We've been through the whole funnel. Looked at everything we do to get the right answer to the big “hire/don’t hire” question. What else could there possibly be?

Assuming we spent all our time optimizing all the previous steps discussed (phone screening, interviewing etc.), what we're then left with is essentially the grey, unknown area.

This is the realm of acceptance. Mishires are a natural consequence of life, we accept it as the same. Research by Brad Smart tells us that as high as 75% of all hires turn out to be disappointments. This constitutes the “okay hires” and the “adequate”. However, the more jarring figure from landmark studies is that 46% of hires were considered failed hires within 18 months.

So, at the end of the pipeline, with our selected candidates in hand, and accepted offers, the onboarding process begins and in a one last effort, to cut losses for both parties early, companies institute the probation period.

Typically protected by local labor laws, probation periods are some of the best ways to figure out if a new hire can properly integrate with the team, get up to speed and truly possesses the required skills to carry out the role. We all know how it works, we’ve all been through it.

The intent is to figure out what we call the unseens. Essentially, the parts of a candidate that you only learn about after working with them. And this is probably the only good way to do it. Real life work observation. The pro’s are clear, so there’s no downside?

Critically speaking, the process is incredibly expensive; months of salary, fees related to onboarding, time taken to train, but most importantly - misplaced effort. Probations aren’t particularly scalable either. At the senior end of the spectrum and the more niche, rarer talent, it’s usually not even an option. With the current war for talent ongoing, candidates know they can get the security they need from a role by mitigating this extra test.

The common theme we find from gold-standard assessments in a hiring pipeline: (1) probation and (2) situational tests, is observation. A utopian hiring pipeline would somehow be able to capture the value of observable data, and make that available earlier in the pipeline. This would solve a lot of what we set out to solve.

The biggest issue with information in the recruitment cycle is too little too late. Once we validate that the person has the right skills for the job, you need to know immediately if they fit into the culture of the company. Are they going to integrate with the team? How do I actually onboard this person? Do their values align with those of the team they’re going to be working with.

In reality this information lies in exactly others like yourself. The people who previously were in your position (hiring managers), and actually worked with the candidate. They truly know what they’re like, to work alongside. The great disconnect comes when we ask ourselves how do we then transfer this qualitative knowledge over from one place to another?

That’s what we set out to explore. And we’ve found a way to do this.

However, the very first huge red flag to pops into mind is any kind of observed data is liable to heavy amounts of bias. And that’s absolutely true. You’d be wrong to look for performance data from a referee. Someone who not only worked closely with them, but has been nominated by the candidate as someone who sees them in a positive light.

That’s where we get it all wrong. It’s not performance data. What these people have, is an intimate knowledge of working along with the candidate. The real questions we need answered. They know the value profile of the candidate. That’s what we need to capture and to match with what ours are. That’s where true fit lies. In filling those gaps. Uncovering the unseens.

There is no doubt a more complex layer of intricacies when it comes into this kind of knowledge gathering. Who is actually qualified to talk about qualities of an individual? Can a manager truly speak on a candidate’s ability to work in a team, or would their peers be a better judge? In the same way, there is no point in asking if someone is resilient, if that person has not seen the candidate go through any crisis or has not known the candidate for a long time. This complexity, finding the right data source, that’s what we’re dedicated to solving.

The reason we decided to get into the TA part of hiring, is a genuine belief that solving this would bring such cascading good to the world. For a company, a mishire is painful, sure. A hit to the balance sheet, invested time, pushing back company objectives. But to the individual experiencing a mishire, that’s significantly scaled. The biggest part of their life, an investment in their career, for months, a finite amount of time they have. And when it sours, the effects on their personal life, their psyche is significant. If you’ve ever been let go, or ever had to fire anyone you know this to be true.

It's all about getting the right person into the right role. Pushing them ever so closely to their true ikigai. Where they perform their best, unlock their true potential, and in a group, create the most unstoppable teams.

It's all in the hiring. 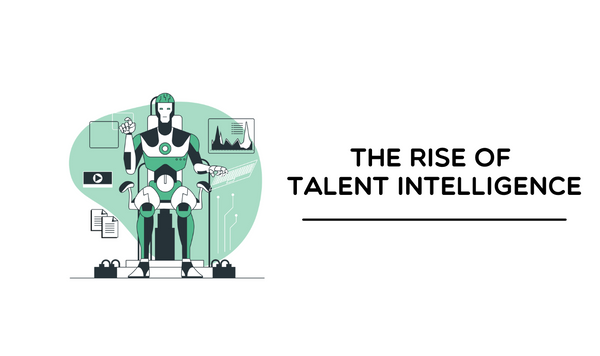 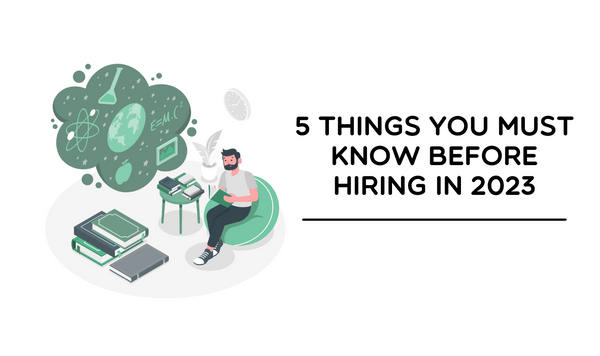 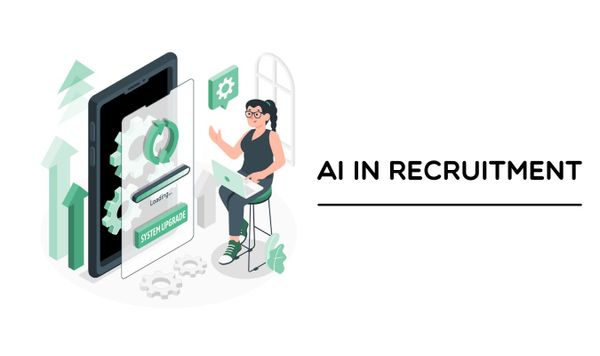